Born in Haifa, Israel, in 1976, Harari received his PhD from the University of Oxford in 2002, and is currently a lecturer at the Department of History, the Hebrew University of Jerusalem. As of the end of 2018, his books have sold 19 Million copies worldwide.

The Human Experience -- An Immersive Exhibit

An adaptation of the bestselling book Sapiens into a graphic novel, in collaboration with the genre’s leading artists

A new book series for pre-teens, to be launched in 2021 in collaboration with schools

A fictional television series exploring the lives of early humans 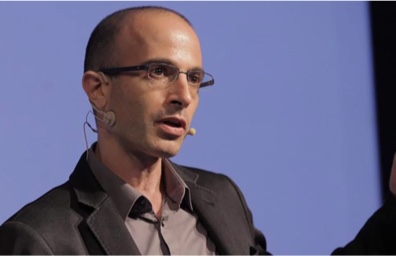 Your message has been sent - Thanks!
Oops! Something went wrong while submitting the form.